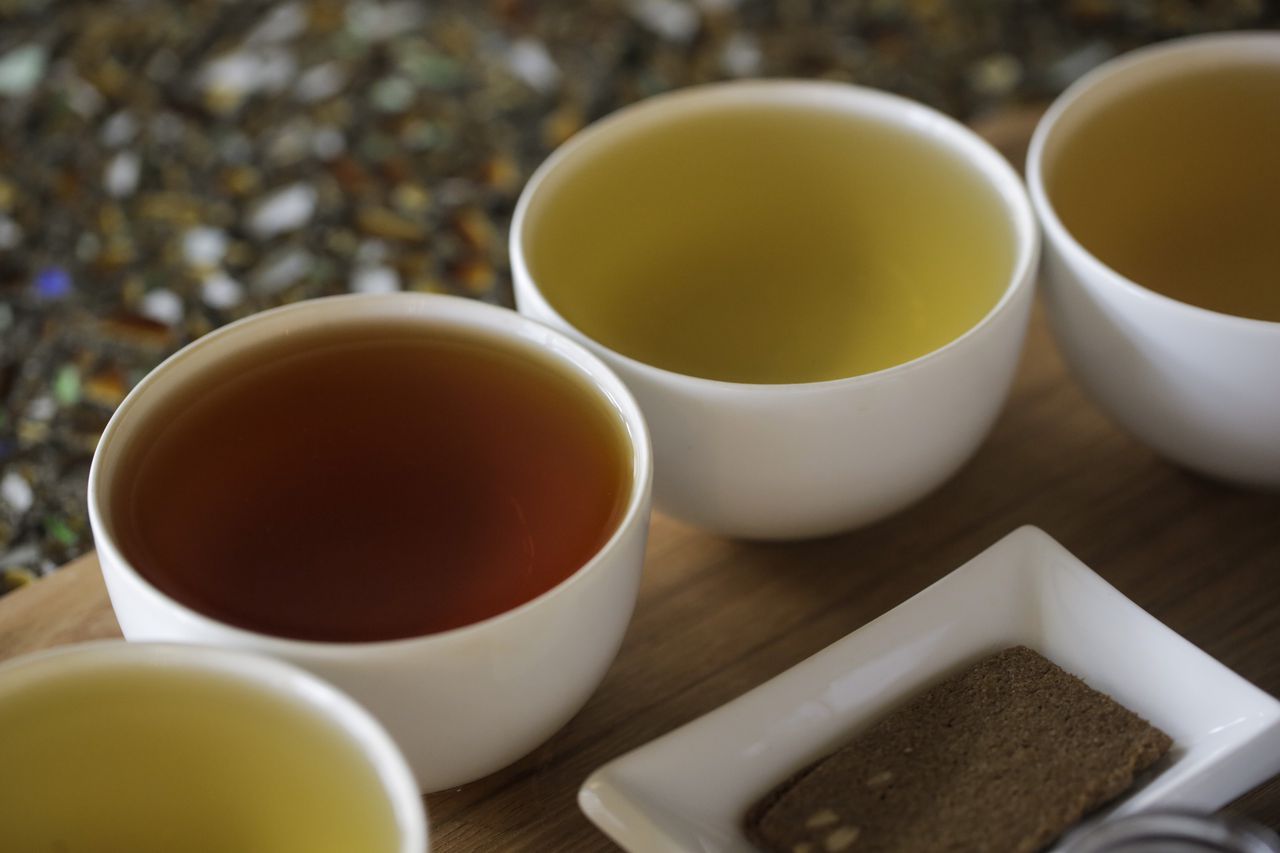 Stash Tea Co., founded in 1972, is preparing to move its headquarters and retail store from a Tigard business park to the heart of downtown Portland.

The company will occupy a 7,000-square foot space at Southwest Yamhill Street and Ninth Avenue, where it will have a storefront in a city-owned parking garage across from Director Park. The space will house the company’s offices and a retail store with a tea bar. Stash has 35 employees in Portland.

The move comes after the company’s lease of its current office space near the Bridgeport Village shopping center comes to an end, said Daniel Kerbel, vice president of global marketing at Stash Tea. He said the decision to move to downtown Portland is part of the company’s rebranding efforts to get back to its roots.

“For us, it’s important to be connected to the pulse of Portland,” Kerbel said. “We are proudly a Portland brand. We love the type of talent we can hire out here, and ultimately, it’s our roots. So we want to be very true to our roots.”

Stash Tea traces its beginning back 50 years ago when the founders began selling loose teas and herbs from an old Victorian house on Water Avenue in South Portland.

As the company grew, Stash moved its headquarters to a larger space with a manufacturing facility in Tigard, Kerbel said. The company moved its production and manufacturing to California after Yamamotoyama, a three-century-old Japanese tea company, acquired Stash in 1993.

“Moving back to the city is part of our 50th anniversary in the market,” Kerbel said. “For many, it sounds like a bold move. But for us, it should be an easy move going back to where we started.”

The company is still seeking city permits and expects to begin renovating its new space in August. Kerbel said the company hopes to move into the new downtown space around November or December.

“We would like to have our store open by the new year, so we can capture what we call our ‘high season,’ which is basically the winter,” Kerbel said.

Muffins recalled because of plastic material