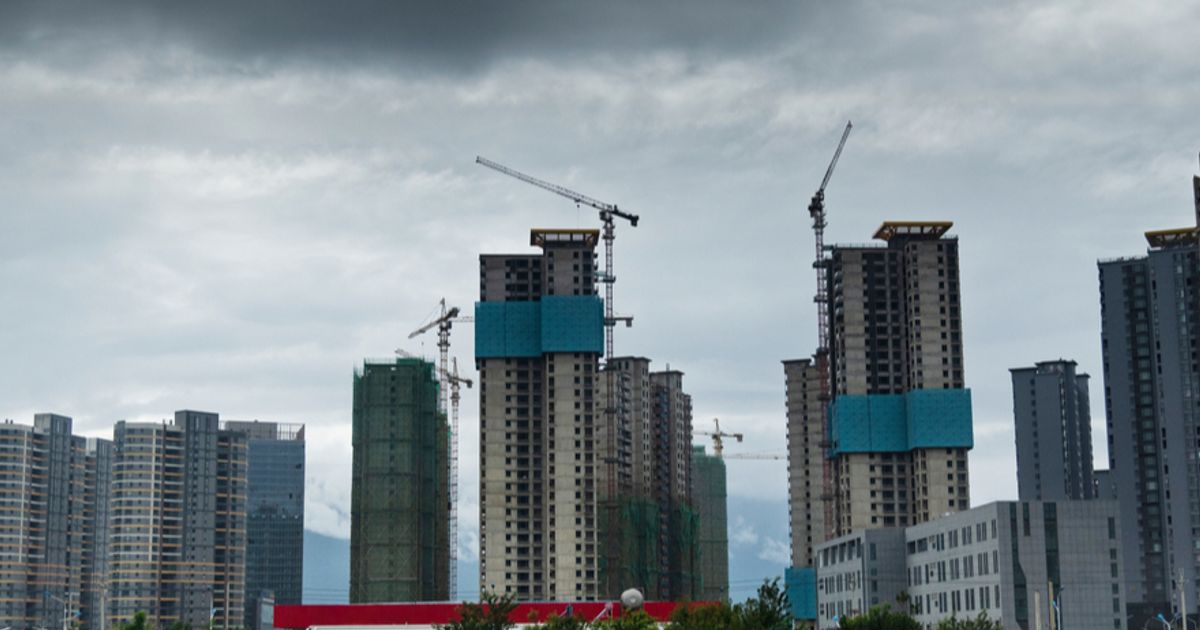 *SP Angel’s role is limited to making introductions and interested parties should be aware that investment in a private company can present certain risks not present in listed companies (e.g. limited or no liquidity and no rules compelling disclosure of information to investors). This offer is open to professional investors only and is not offered to retail investors.

US – The Fed is expected to hike rates by 75bp to 2.25-2.50% at its monetary policy meeting this week with an announcement due Wednesday.

China – The government is establishing a real estate fund of up to CNY300bn (~$44bn) to fight a liquidity crisis in the sector, FT cites financial news outlet REDD.

Walmart, the world’s largest retailer, cut its profit outlook again yesterday weeks ahead of its earnings report sending the share price down ~9% in after hours trading.

Russia – Natural gas prices climbed sharply again on the news that Gazprom will cut its Nord Stream shipments to ~20% of its capacity from Wednesday on turbine maintenance issues, Bloomberg reports.

Conclusion: Ariana Resources is expanding its exploration areas in Kosovo with the award of a new licence and with others still under application.  The areas cover part of the prospective Tethyan belt already known to contain large deposits and we look forward to results as the exploration work proceeds

Conclusion: Visual inspection of drill core from the first two holes of the current drilling campaign shows wide intersections of copper sulphide mineralisation and confirm continuity of mineralisation with earlier drilling results on the 2750N Zone.  The mineralised zone remains open laterally and at depth and we await assay results with interest.

Examination of the geology indicates sediment hosted DRC-style geology with hydrocarbon remobilisation with hydrocarbons as the reductant. The team see mineralization in the breccias in the 2750N Zone associated with a subvertical fault, a feeder that would have been filled with hydrocarbons.

There is significant scale in these feeders with the team now looking for other flat-lying ex-petroleum reservoirs that could host high-grade copper. The team are going to drill out the resource at 2750N, then look to drill to test some flat-lying EM conductors which may host these structures later this summer. The project offers huge potential in our view.

No.1 in Copper:  “The winner of the 2020 Fastmarkets Apex contest for copper was the team at SP Angel comprising John Meyer, Sergey Raevskiy and Simon Beardsmore, with an accuracy score of 93.8%”

No1. In Gold:  “SP Angel’s trio took the top spot for the gold price prediction throughout the year, with an accuracy score of 97.59%”

The SP Angel team also ranked 1st in Palladium, 3rd in Tin and 5th in Silver in the fourth quarter of 2020

+SP Angel employees may have previously held, or currently hold, shares in the companies mentioned in this note.

This note is a marketing communication and comprises non-independent research. This means it has not been prepared in accordance with the legal requirements designed to promote the independence of investment research and is not subject to any prohibition on dealing ahead of its dissemination.

This note is intended only for distribution to Professional Clients and Eligible Counterparties as defined under the rules of the Financial Conduct Authority and is not directed at Retail Clients.

This note is confidential and is being supplied to you solely for your information and may not be reproduced, redistributed or passed on, directly or indirectly, to any other person or published in whole or in part, for any purpose.

This note has been issued by SP Angel Corporate Finance LLP (‘SPA’) to promote its investment services. Neither the information nor the opinions expressed herein constitutes, or is to be construed as, an offer or invitation or other solicitation or recommendation to buy or sell investments. The information contained herein is based on sources which we believe to be reliable, but we do not represent that it is wholly accurate or complete. All opinions and estimates included in this report are subject to change without notice. It is not investment advice and does not take into account the investment objectives and policies, financial position or portfolio composition of any recipient. SPA is not responsible for any errors or omissions or for the results obtained from the use of such information. Where the subject of the research is a client company of SPA we may have shown a draft of the research (or parts of it) to the company prior to publication to check factual accuracy, soundness of assumptions etc.

Where the investment is traded on AIM it should be noted that liquidity may be lower and price movements more volatile.

SPA, its partners, officers and/or employees may own or have positions in any investment(s) mentioned herein or related thereto and may, from time to time add to, or dispose of, any such investment(s).

SPA is registered in England and Wales with company number OC317049.  The registered office address is Prince Frederick House, 35-39 Maddox Street, London W1S 2PP.  SPA is authorised and regulated by the UK Financial Conduct Authority and is a Member of the London Stock Exchange plc.

MiFID II – Based on our analysis we have concluded that this note may be received free of charge by any person subject to the new MiFID II rules on research unbundling pursuant to the exemptions within Article 12(3) of the MiFID II Delegated Directive and FCA COBS Rule 2.3A.19.

A full analysis is available on our website here http://www.spangel.co.uk/legal-and-regulatory-notices.html. If you have any queries, feel free to contact our Compliance Officer, Tim Jenkins (tim.jenkins@spangel.co.uk).