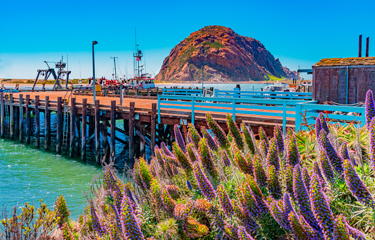 A group of Democratic U.S. senators and representatives from West Coast states have written a letter to U.S. Agriculture Secretary Tom Vilsack calling on his agency to spend more on seafood purchases from producers in their states.

The letter notes that California, Oregon, and Washington state produce more than USD 500 million (EUR 473.6 million) worth of seafood annually, more than an eighth of total domestic production in the U.S., and 25 percent of the country’s processing and wholesale jobs are located in the three Pacific Coast states.

“Perhaps more importantly, the industries are the economic and community backbone of the small ports and vibrant rural towns that dot our Pacific shorelines,” the letter said.

Like other seafood-producing states, the pandemic took its toll on fishermen in the region. Revenues from seafood sales in the region dropped in 2020 by nearly a quarter over the previous five years, as restaurants closed and exports were less in demand.

In 2021, the U.S. Department of Agriculture spent about USD 16 million (EUR 15.2 million) on seafood produced by businesses in the three states.

“We are very thankful for that purchase but note that other regions have received significantly more support during the pandemic,” the letter stated. “USDA’s procurement programs are critical for ensuring that our food production systems remain robust, essential workers remain employed, supply chains keep operating, and America’s nutritional needs are met. We thus request that you include appropriate Pacific Northwest and West Coast seafood products that are currently being produced in large volumes, are easily accessible, and easily transportable for immediate distribution to food assistance programs.”