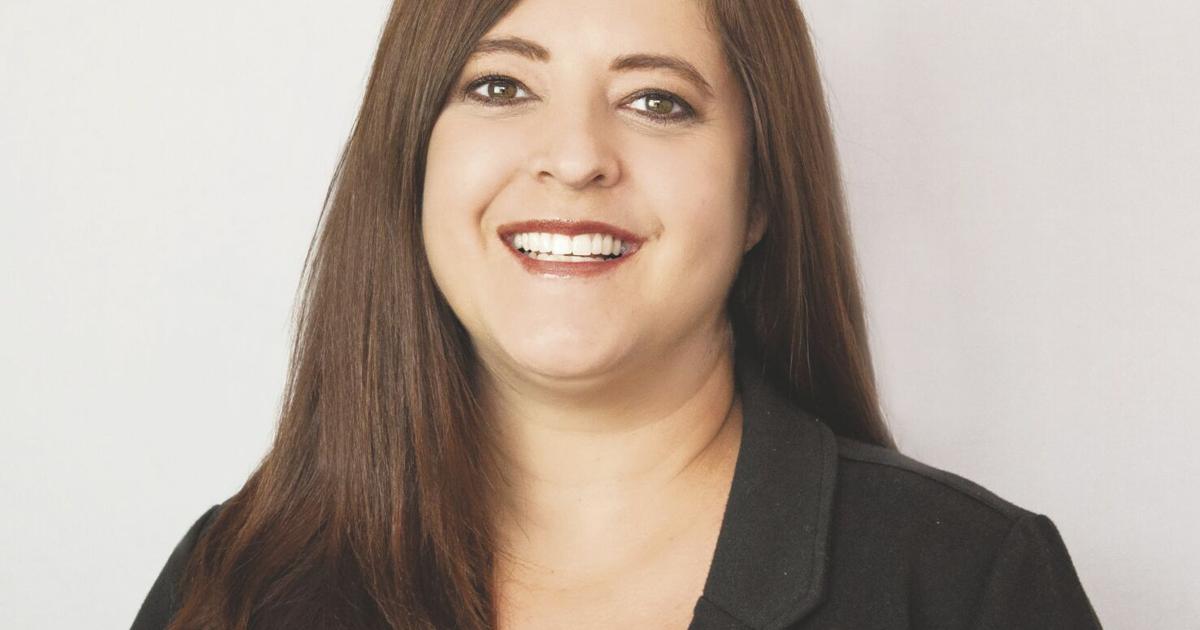 Food and beverage tax collections are up from a year ago and with a new casino under construction in Terre Haute, revenue is expected to remain strong, said Jason Semler, a partner in the accounting firm Baker Tilly.

Commissioner Chris Switzer, a member of the Capital Improvement Board, told board members that through discussions with Churchill Downs Inc., the casino company has agreed to reduce the size of its event room in its Queen of Terre Haute Casino Resort from a capacity of about 500 people down to about 200 people.

“When Churchill Downs put in their casino application with the state it showed an event space for up to 500 people, maybe 300 with tables. We were concerned with that as we have a publicly funded project at more than $30 million with the convention center downtown and how [the casino resort’s event room] would that impact that,” Switzer said after the meeting.

“So Churchill came back and reduced that to 300,” Switzer said. “We appreciated that, but some of us on the CIB did not feel that may be enough of reduction. We expressed concerns of competing with the convention center, so they said on Tuesday they would try to cap a maximum ballroom space at 200 … and moving forward reach out to the convention center with whatever party size they need that can be handled at the convention center.

“Hopefully, they look to the convention center for whatever purposes they see fit,” the commissioner said. “It should be a great partnership. We will see.”

“I think inevitably I think we would always have a partnership, even if they have a larger [event] space. I think for us, the casino is a huge selling point because [convention] attendees want things to do, whether it is family orientated or it is adults,” Wanner said after the meeting.

A casino “is always something that we can sell and want to sell. Come here as we have all these things and we have a casino. People want a night life and want entertainment. And if there is a [casino] shuttle service, that is another checkbox” to attract visitors, Wanner said.

“We would look forward to hosting events that can overflow into both places,” she said.

Reporter Howard Greninger can be reached 812-231-4204 or howard.greninger@tribstar.com. Follow on Twitter@TribStarHoward.

Everything they do is magic at Bistro Verde in Aberdeen