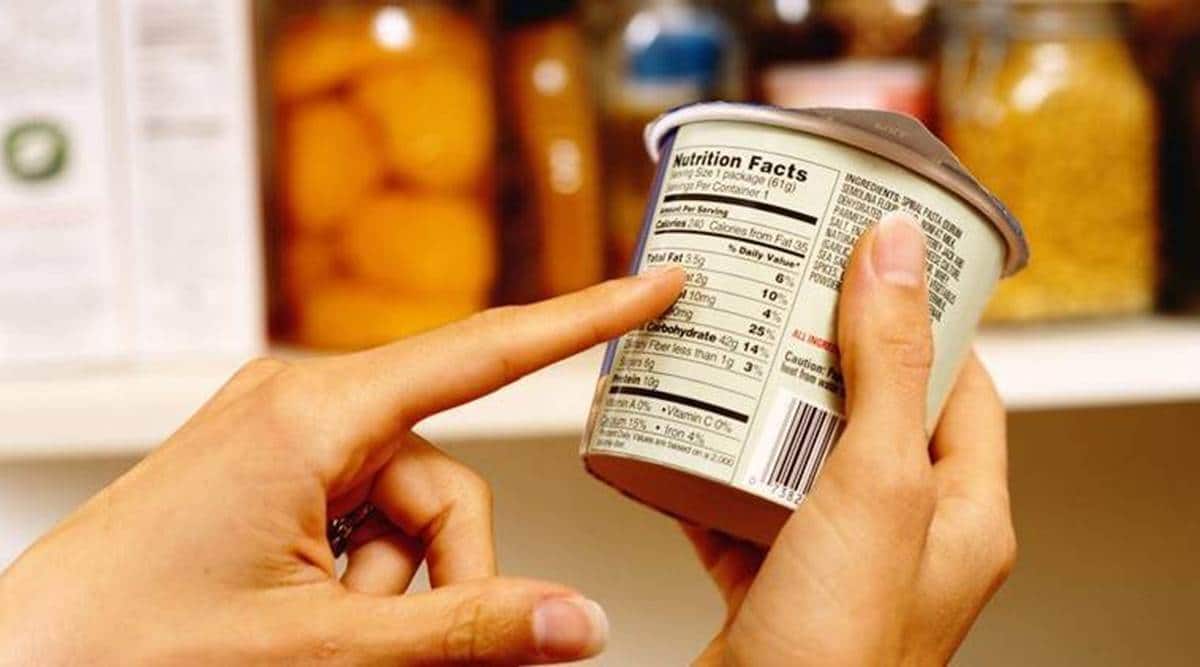 With the Food Safety and Standards Authority of India set to implement front-of-pack labelling to discourage consumers from buying packaged foods high in sugar, salt, and fats, public health experts disagree with the country’s apex food standards regulator on the method for doing so.

The FSSAI has proposed implementing a health star rating system where the healthier options receive a higher star rating, similar to the star rating of electronics based on their energy efficiency. The system was chosen out of five methods based on an FSSAI commissioned survey conducted by the Indian Institute of Management Ahmedabad (IIM-A) of 20,500 consumers.

The health experts, on the other hand, said that a warning label where a symbol is displayed on the front of food packs high in salt, sugar, fat, and various preservatives , was found to be second-best as per the IIM survey. The experts have also questioned the IIM survey for ranking the star rating system as the best.

A position paper by organisations such as Public Health Foundation of India (PHFI), Centre for Science and Environment (CSE), and Indian Academy of Paediatrics (IAP) states that there was a change in consumption pattern in several Latin American countries that implemented such warning labels, with Chile witnessing a 24% drop in sugary drink consumption. It said that a meta-analysis of 100 studies published last year indicated that nutrient warning labels are more effective than traffic lights and nutri-scrore labels.

Ashim Sanyal from NGO Consumer Voice said, “Warning labels allow consumers to recognise whether a product is harmful for health within seven to ten seconds. No other labelling system such as star rating or traffic light does that… A star is perceived to be positive and it has been associated with increase in consumption of these foods.”

This comes against the backdrop of non-communicable diseases accounting for 60% of all deaths in the country. The comprehensive national nutrition survey-2016 states that more than half the children between the ages of 5 and 19 show biomarkers of non-communicable diseases. And, consuming highly processed foods increases the risk of obesity, diabetes, hypertensions, heart diseases, stroke, and kidney disease.

The experts said that the IIM-A survey, which is yet to be peer-reviewed, seem to have various issues with the methodology. “The survey is being analysed by several experts at the moment, but the study is unreliable. For example, it looks at three different consumer groups – healthy group that has been primed to understand the labelling norm, unhealthy group that has been primed, and an un-primed group. But, then it collapses all the data together to arrive at the conclusion…,” said Dr K Srinath Reddy, president, PHFI.

Arun Singhal, the chief executive officer of FSSAI said, “There were seven rounds of consultation with stakeholders… Now that the survey finding does not align with what they wanted, we cannot change the proposal… The draft guidelines, once ready, will be put up in the public domain and everyone can send in their comments which will be considered for the preparation of the final guidelines.” The regulations will at first be voluntary and will switch to mandatory after a period of few years.

Saintly Beverage Co launches low sugar cocktails in a can

How Small Farms Are Reclaiming Culture in Palestine