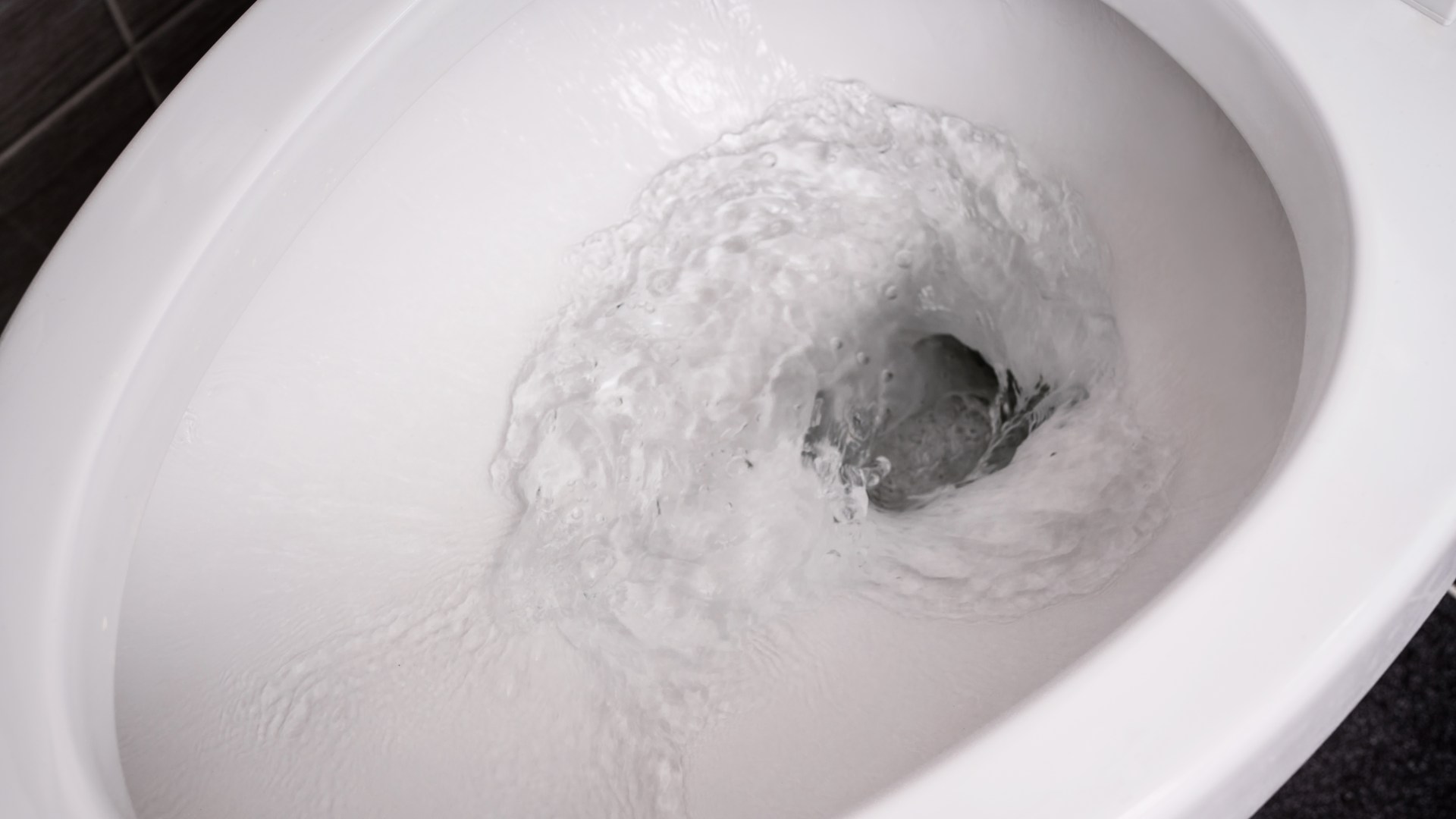 LOO water could be turned into drinking water under a so-called “toilet to tap” scheme.

Brits might soon be knocking back “sewage beverages” if a government proposal to recycle the waste gets the go-ahead.

Currently, waste water is cleaned and filtered at sewage works before being pumped back into rivers.

But the fresh proposition would see it treated and then sent into mains water supplies.

The Department for Environment Food and Rural Affairs (Defra) has commissioned a £53,000 study to determine public attitudes towards the idea, The Telegraph reports.

But widespread acceptance may be hard to come by after similar plans were rejected in the US after being branded “toilet to tap” and “sewage beverage”.

Ministers hope to win over the population by citing that some areas of the UK face water shortages by the 2050s.

The contract, drawn up in the name of Environment Secretary George Eustice and dated April 2022, states: “A potential source of water is the recycling (or reuse) of wastewater.

“More understanding is required on the public acceptability and public perception of planned recycling of wastewater for potable water use.”