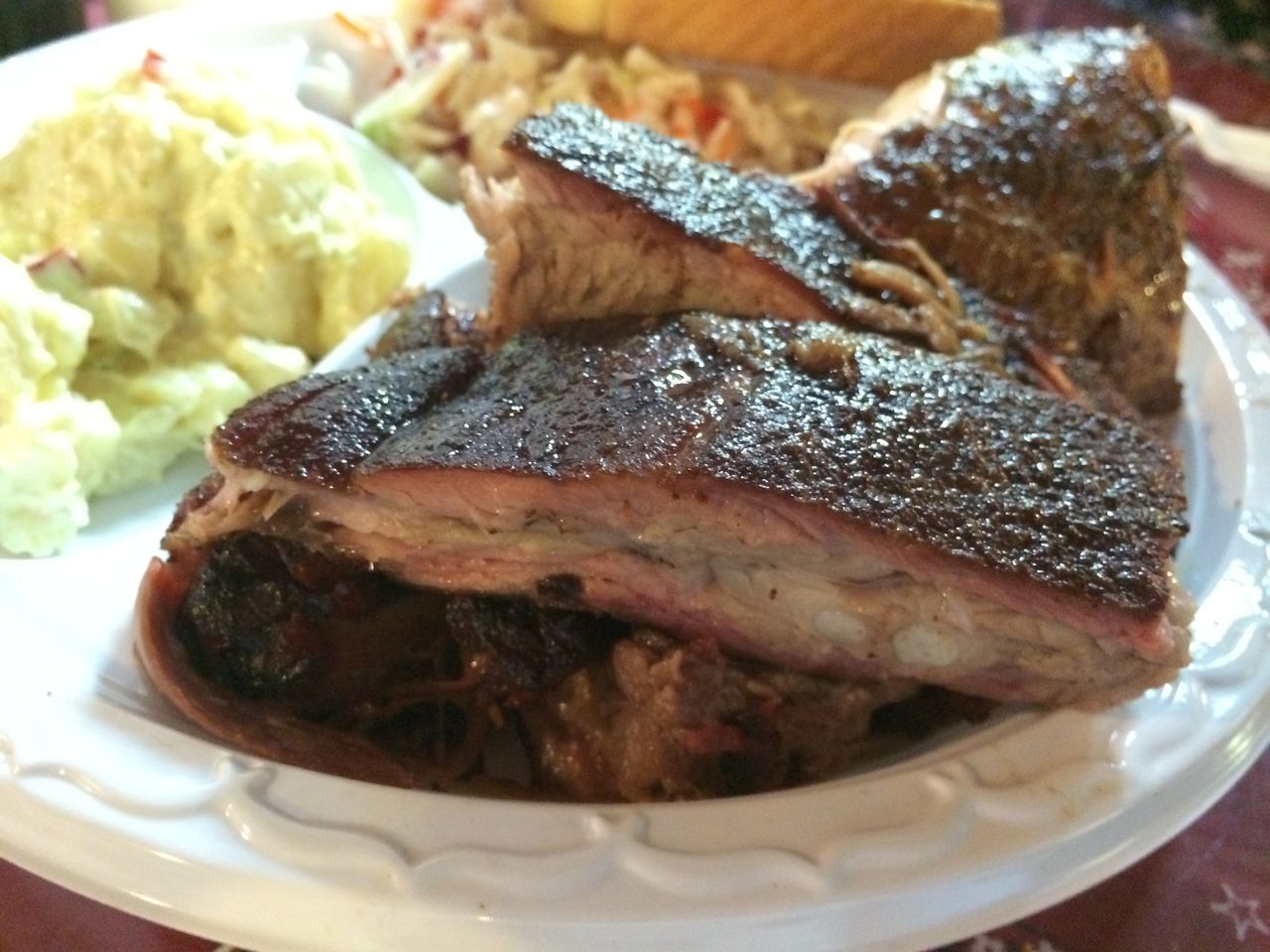 Their lease was up in June, and it was decision time. After four years in South Huntsville, ChuckWagon BBQ co-owner Stephen Holley elected to close that location. Their last day open was July 2. ChuckWagon’s flagship Madison restaurant remains open.

Holley chalks up the SoHu closure to “the COVID hangover.” He says, “I don’t know how else to put it. We’ve seen a pretty big decrease in traffic, and a lot of people are teleworking now. That kind of changed the dynamics of that area for us, with lunches being a little slower than they used to be. And rent goes up every year. We decided to call it quits and cut our overhead.”

Recent economic inflation causing many people to tighten their household budgets was also a factor. “The first thing everybody cuts out is food and entertainment,” Holley says.

He knew he was dying. This Alabama musician still finished his debut album

Staffing was also “a huge issue,” according to Holley, as it has with many restaurants these days. “We’ve had two or three really good ones that really went all the way through it with us. But as far as finding new people that were any kind of quality, we just couldn’t find them.”

Holley isn’t exactly sure why finding and keeping quality employees is such a problem in the service industry now. But he has a couple theories. One, he believes some restaurants that cut staff during the pandemic “handled it wrong and probably damaged our credibility a little bit as a restaurant industry.” And two, there are many more employment options now in a growing city like Huntsville, which is now Alabama’s most populous. “There are just so many jobs moving into the area that are higher-paying jobs,” Holley says.

Pre-pandemic ChuckWagon Southside employed around a staff of around 10. The last year, that number was down to just three. Holley says Southside employees were given a two-week notice before announcing the impending closure on the restaurant’s Facebook page.

Employees were given the option to work at the Madison location, according to Holley. But that drive, about 35 minutes from the Southside location, was just too long for them they said. Especially with gas prices what they’ve been lately.

He says the Southside employees have all found other jobs or, in the case of some young staff, found internships. “Everybody’s taken care of,” he says. Since closing, ChuckWagon has also offered hours to those who wanted to help breakdown the equipment and get the restaurant ready to move out of its Southside space, which was in the Redstone Ridge strip mall, address 11700 Memorial Pkwy. S.W., behind a Chick-fil-A.

ChuckWagon closing is a blow to local barbecue enthusiasts. It was easily one of the city’s best barbecue joints. The Texas-style brisket, pork ribs, sausage and pulled chicken were aces. The sides, particularly the smoky Southwest mac-and-cheese and confetti-colored vinegar slaw, were rad too. ChuckWagon’s closing leaves Boarhog’s Barbecue as the clear numero-uno for Huntsville ’cue now.

My family frequently got takeout from ChuckWagon Southside. My sweet awesome mom in particular was a big fan. She was crestfallen after I told her they were closing. She made sure to go by their last day open to get some pulled pork, chicken and fixings for our July 4 family get-together.

ChuckWagon’s closure is a major bummer for South Huntsville’s dining scene. While that working class part of the city is home to a few mom-and-pop gems, those are vastly fewer than what’s available downtown, the medical district or West Huntsville. Fire & Spice Tex-Mex Smokehouse and Blue Plate Diner, a couple other SoHu standouts, have also been pandemic-era casualties.

Holley and wife Kat Holley, who managed ChuckWagon Southside, are already missing their former regulars, he says. “During those four years or so we made friends that we’re still gonna drive over there to see and talk to. We’re greatly going to mess our customer base. They were fantastic. We had a few through the pandemic they would just show up and be like, ‘Hey, we’re gonna support you guys through this thing.’ They were solely responsible for our survival.”

The interior of ChuckWagon Southside involved a cowboy motif. ChuckWagon’s first Madison Boulevard location took that vibe all the way. Founder, co-owner and Holley’s dad Mike Holley would work on the line, cutting up pulled pork, ribs, chicken and sausage to order in front of customers. Wearing a cowboy hat and brandishing a large knife, the patriarch evoked a Marlboro Man who smoked meat instead of cigs.

Wagon wheel chandeliers and saddle lamps were also involved at that charmingly rustic location. First timers in need of a landmark could look for the big-white letters “BBQ” on the restaurant’s red roof, clearly visible on approach from Wall Triana Highway soon after exiting I-565.

ChuckWagon opened in Madison in early 2008. A few years earlier, Mike Holley, a West Texas native who previously worked in oil fields as a petroleum engineer, first launched his restaurant in Athens, Alabama.

ChuckWagon closed their Madison Boulevard location in January 2019, due to a disagreement between ChuckWagon and the owner they leased the building from, over which party should pay for a litany of repairs including roof leak, climate control issues, and floor damage caused by a tree root growing underneath.

Amid early COVID-era complications, it took them about 18 months to open their new Madison location, at 8048 Hwy. 72. That’s about a 14-minute drive from the previous location. This more recently constructed, brick-building was formerly home to a pizzeria.

Although Mike Holley doesn’t work the line as much as he used to, he’s still keeping busy. He’s guiding the launch of a soon-to-open ChuckWagon in Rogersville near the Elk River.

And Huntsville barbecue fans can take solace in the fact Stephen Holley says ChuckWagon is eyeing another Huntsville location. Something “more central,” Stephen says. Until then, he stresses the Madison flagship, “isn’t going anywhere. And I know it’s a drive, but come see us.”

Is the Trash Pandas stadium food a homerun or foul ball?

New Huntsville restaurant has connection to a beloved ‘80s eatery

Refiloe Molefe aims to bounce back after demolition Ber…