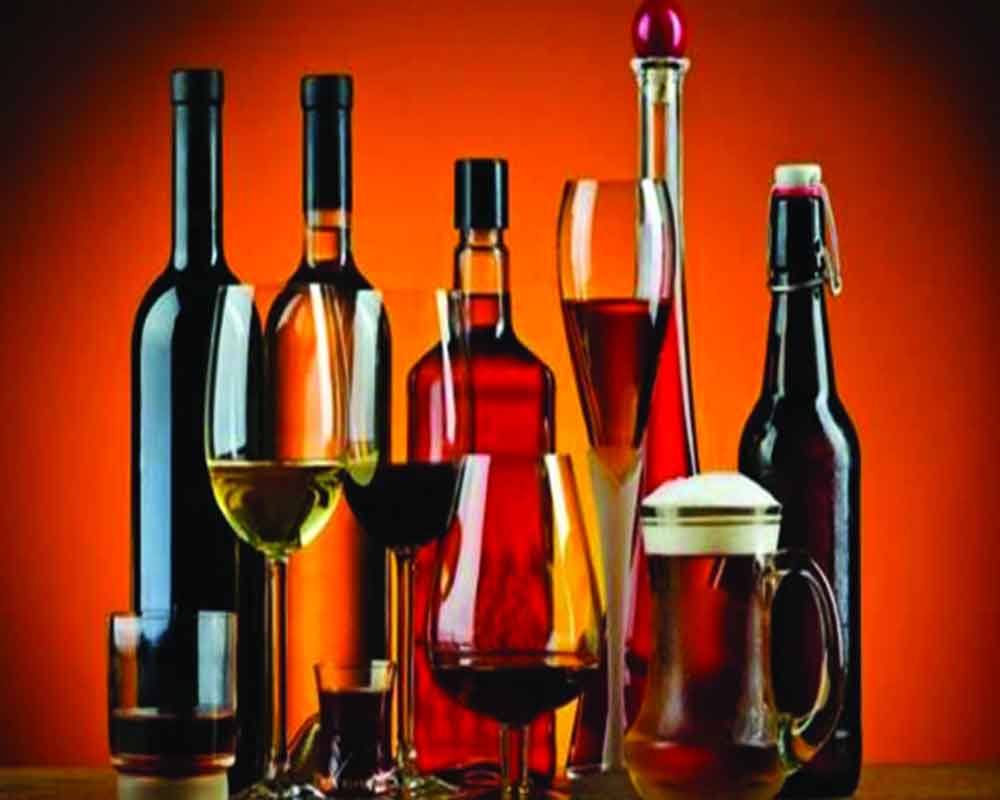 India signing the Free Trade Agreement (FTA) with Australia, a major developed country, is historic. It sends the right signal that India is neither closed for business nor it is afraid of dealing with rich nations. The memories of the East India Company weighing on our subconscious memory are finally lifting.

The dilemma was not helped by the reluctance of western nations to give concessions on what India can offer, whilst theysoughtunhindered market access for their products and services. It was as if the West believed that western products and services were inherently superior to whateverIndiahad to offer.

Well, that is changing. If single malt whiskies area pinnacle of discernment in alcoholic beverages, Indian products like Amrut, Paul John or Rampur are riding the crest, rated amongst the best in the world by critics and experts alike. Even in India, the largest-selling single malt whisky is not one the famed Glens, but our own Paul John from Bengaluru. And it sells at the same price, mind you.

A good trade deal, as we know, has four cornerstones. (a) it offersequal opportunities to both sides, (b) tariff rates are designed to ensure true level field evening out disparities, (c)is comprehensive covering both tariff and non-tariff issues, and (d) has mechanism to prevent misuse.

India Australia FTA delivers on all of these for alcoholic beverages. Firstly, it scopes out mutual opportunities by recognizingareas of strength – wines for Australia, liquor for India. It improves Indian market access immediately for Australian wines, and outlines pathway tokickstart export of Indian liquor to Australia.

Secondly, it lays down thequantum and phasing of tariff reduction weighing in inherent disparities. Indian manufacturers face cost disadvantages due to high capital costs, regulatory restrictions on scale, and evaporation losses. Conscious of that, duties on wine are to reduce from current 150% to 100% immediately and then to 50% over a 10 years’ horizon. The endpoint of 50% is well placed to level out disparities on Indian side. Phasing ensures a smooth transition.

Indian alcoholic products are unable to be exported to Europe, UK and Australia in face of non-tariff barriers in form of product and process standards designed by Western countries to suit their own requirements. In case of liquor, where India is a major producer, European standards require spirit to be matured for at least 3 years. This does not consider that spirit matures 3-5 times faster in warm Indian climate and loses 10% every year in evaporation losses (famously called ‘Angel’s share’) compared to 1-2% per year in cold Scotland. Maturing spirit in India for 3 years means 30% of the liquid is lost. This has a very obvious impact on the costfor no corresponding benefit as same result would have been achieved in less than a year. This makes Indian products uncompetitive. India-Australia FTA recognizes the issue and even though it does not offer an immediate resolution, it outlines a pathway to resolve it in a timebound manner. That’s a great win.

Finally, terms of FTA plug predatory pricing and dumping by introducing a concept of Minimum Import Price of $5 per 750 ml. This is a great device to ensure cheap products are not pushed through taking advantage of lower duty regime. It also protects Government revenue against under-invoicing, a not so uncommon practice in global trade. Further, FTA articulates rules of origins to prevent trans-shipment of third country products availing concessions granted.

The FTA successfully balances conflicting goals of opening up trade and protecting domestic interests fairly well, at least for the alcoholic beverage sector.It can certainly be used as standard template for future FTAs with Europe and UK.

Alcoholic beverages have been forced under shadows for long in India despite massive revenue it generates for the Government and number of farmers and workers it supports. Being part of FTA brings it under sunlight. Next natural step would be to promote exports.

India accounts for less than 0.3% of the global trade ($220 billion). It’s a major source of revenue for countries like France ($18 billion), UK ($10 billion) or even a developing Mexico ($6.4 billion). India has a large distillation capacity as well as a number of unique products such as Fenny, Mahua, etc. Alcohol exports will also help manage sugar industry surplus.

Exports under FTAs also demand uniform standards and protocols under one federal body. India would be served well by an alcohol export promotion council now.

(The writer is Director General, Confederation of Indian Alcoholic Beverage Companies. The views expressed are personal.)