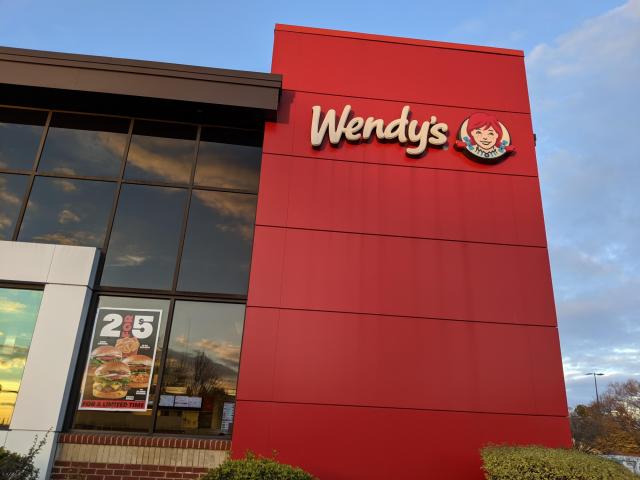 By The Associated Press

ASHEBORO, N.C. — Two workers at a North Carolina fast-food restaurant stabbed each other after getting into a fight, police said.

The Asheboro Police Department said in a news release that officers responded to a reported stabbing at a Wendy’s restaurant, news outlets reported.

Officers found one of the stabbing victims at the scene. The victim was taken to a local hospital for treatment.

The Randolph County Sheriff’s Office sighted the suspect’s car in Randleman and took them into custody during a traffic stop. The suspect was taken to a hospital for treatment, authorities said.

The suspect was then taken into custody and transported to a local medical facility for treatment of a stab wound. Police hadn’t identified the suspect as of Monday evening.

School administrators issued a shelter-in-place order for Asheboro High School and South Asheboro Middle School, both of which were close to the restaurant.